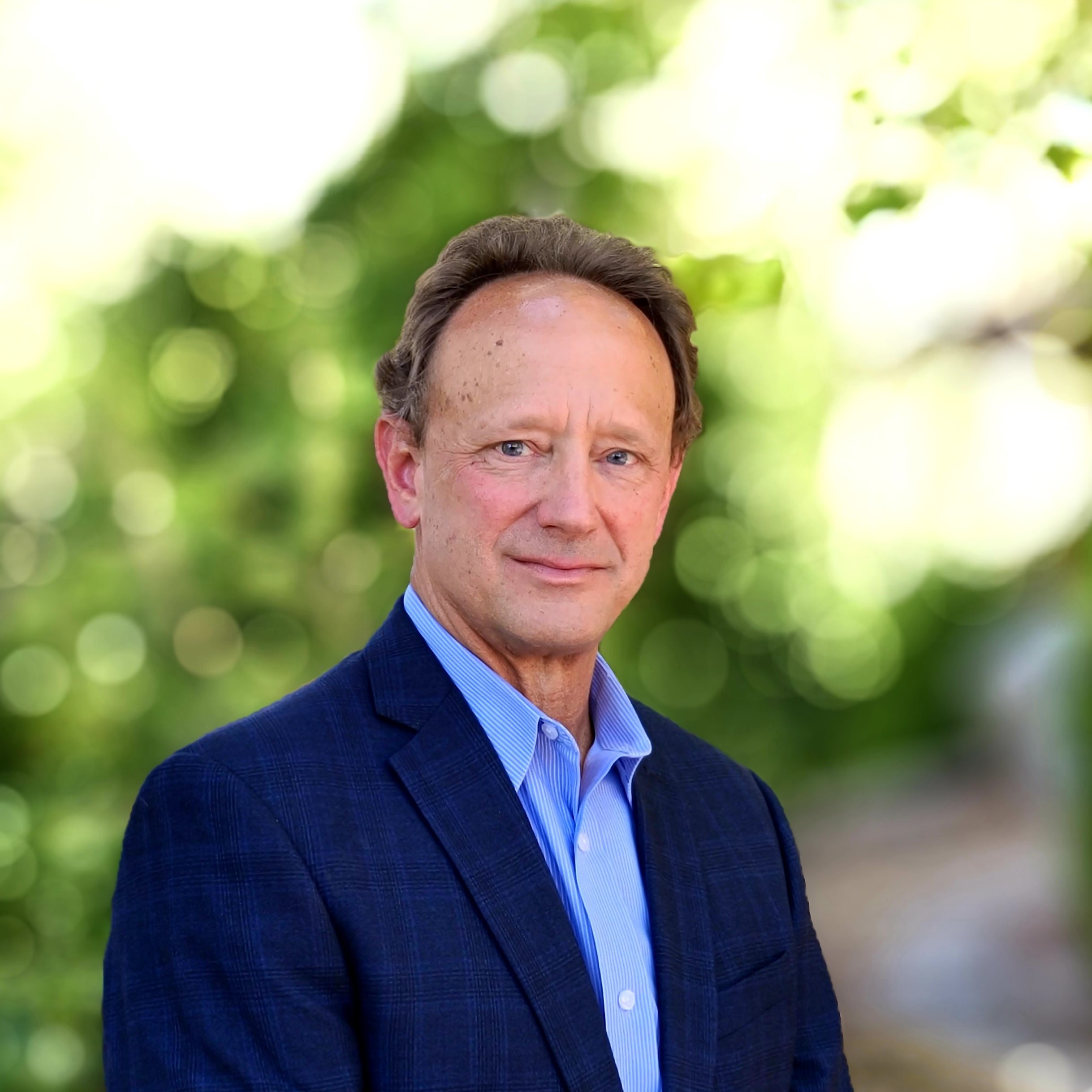 Graduated from Stanford University in 1984 with a Master of Science Degree in Construction Engineering and Management. Graduated from The University of Texas at Austin in 1983 with a Bachelor of Science Degree, With Highest Honors, in Architectural Engineering. While at UT, Randy was a section leader in the Longhorn Band, received the Outstanding Senior Award in Architectural Engineering, and was elected to Mortar Board. Randy attended both schools on scholarships and has taught construction related courses at Stanford University, San Diego State University, and San Diego Mesa College.

"We are very flexible, and quickly adapt to the ever-changing needs of our clients." 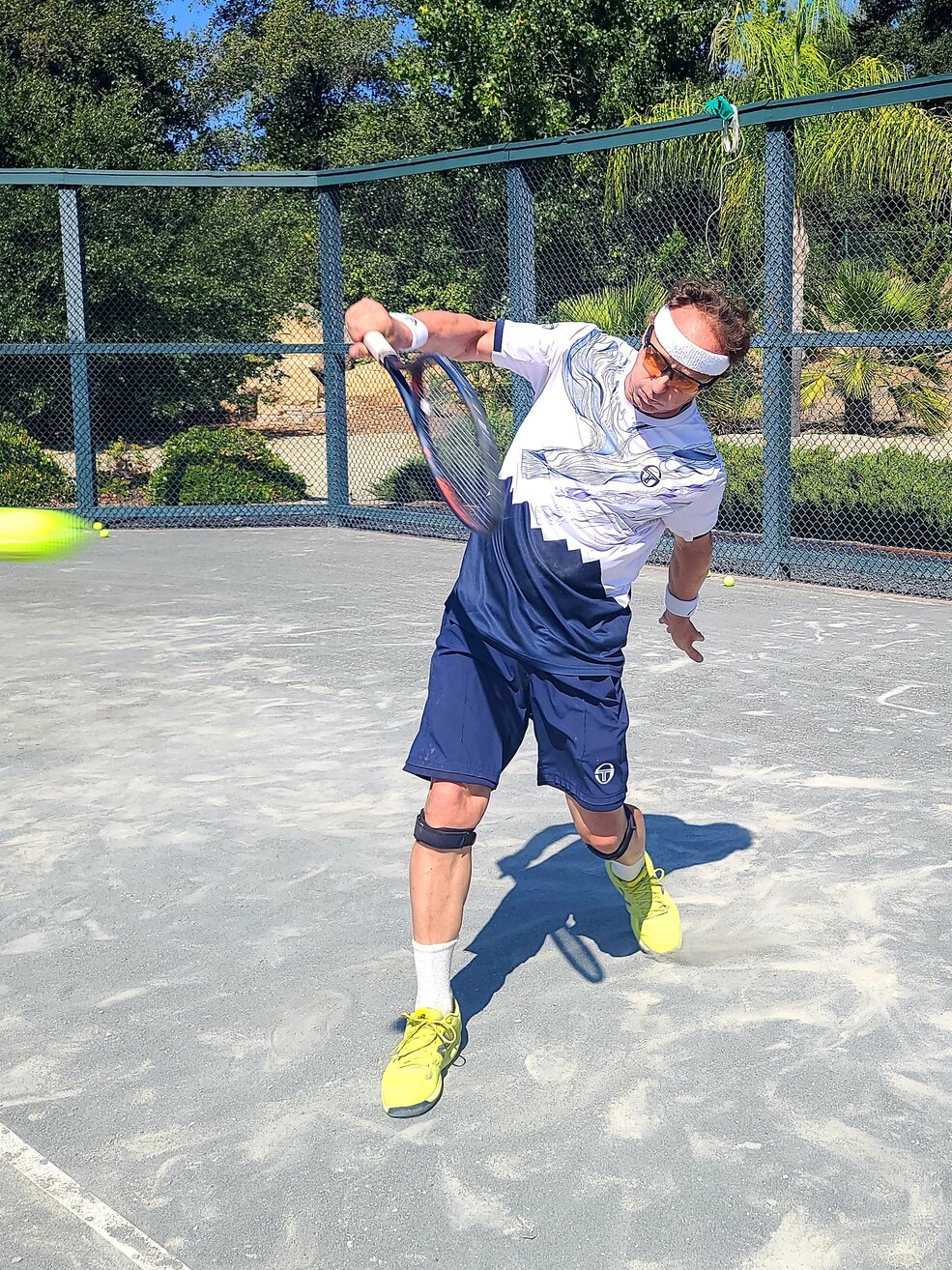 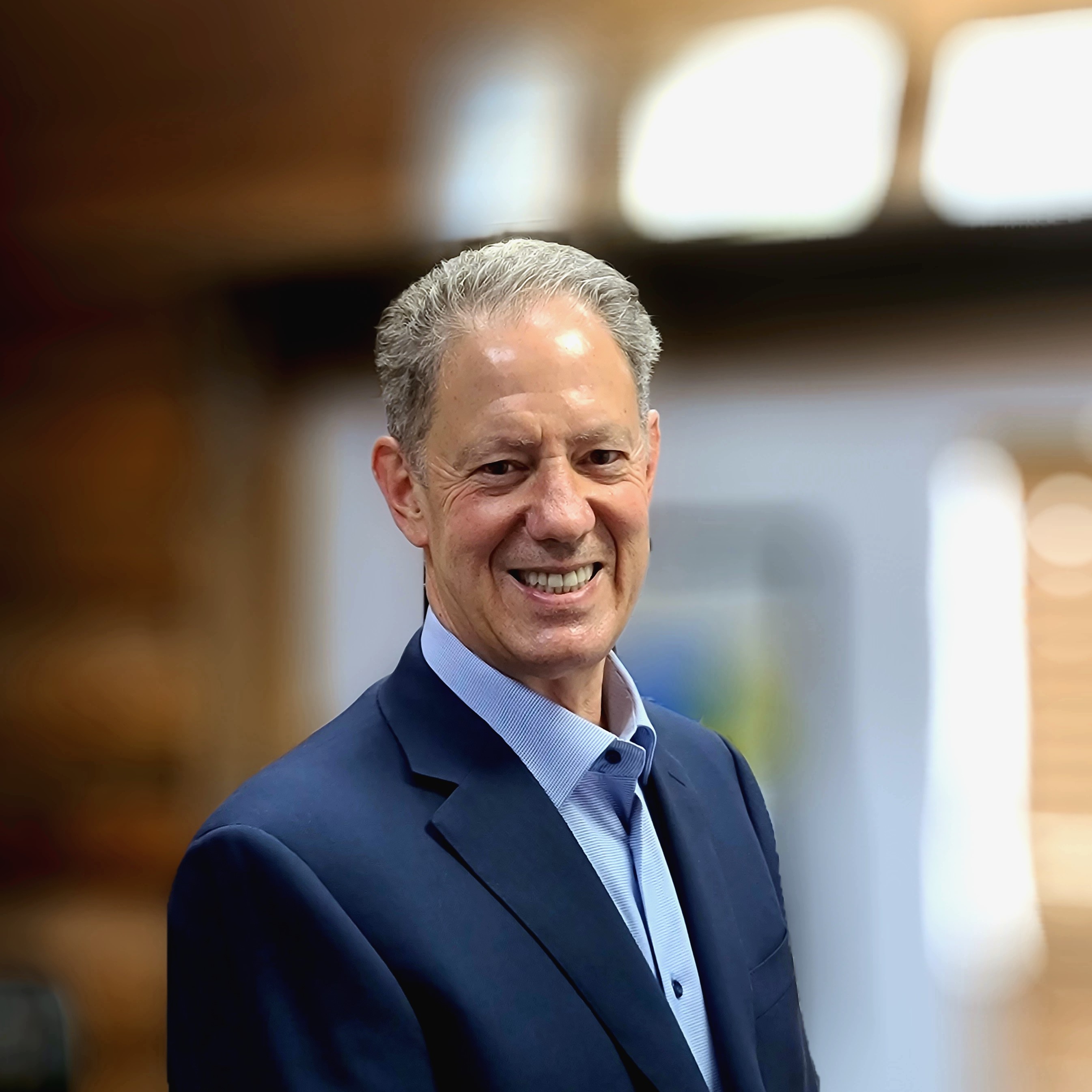 “Financial strength and expertise of the ENR Top 10 companies, yet honoring our values and commitments to our clients." 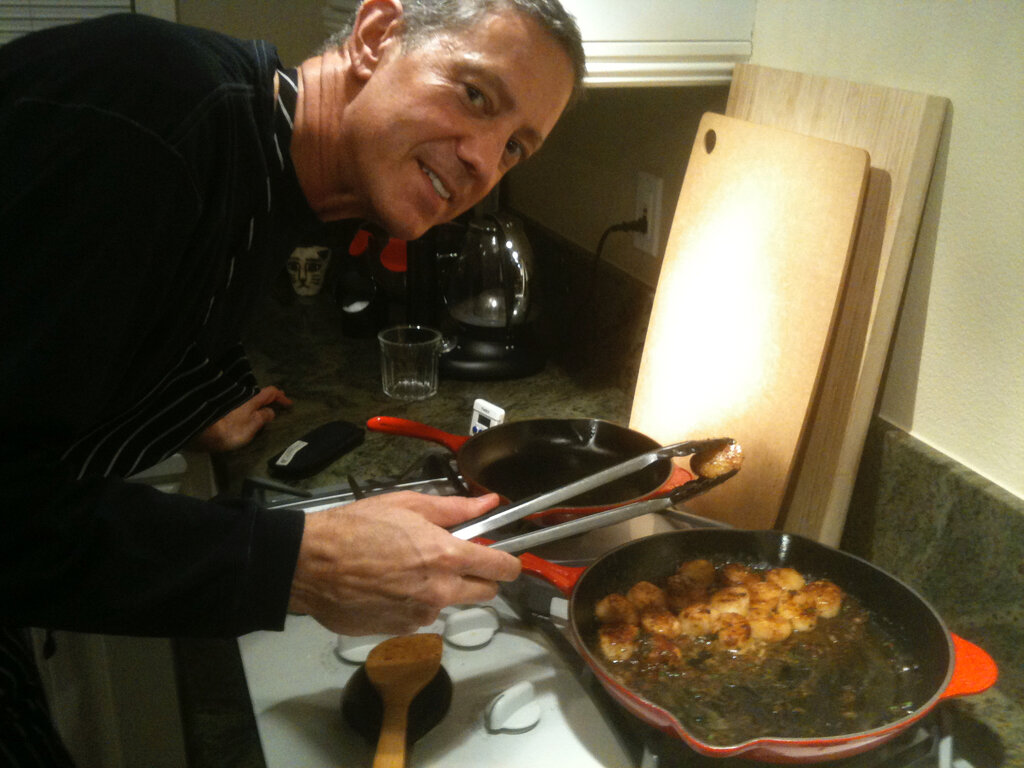 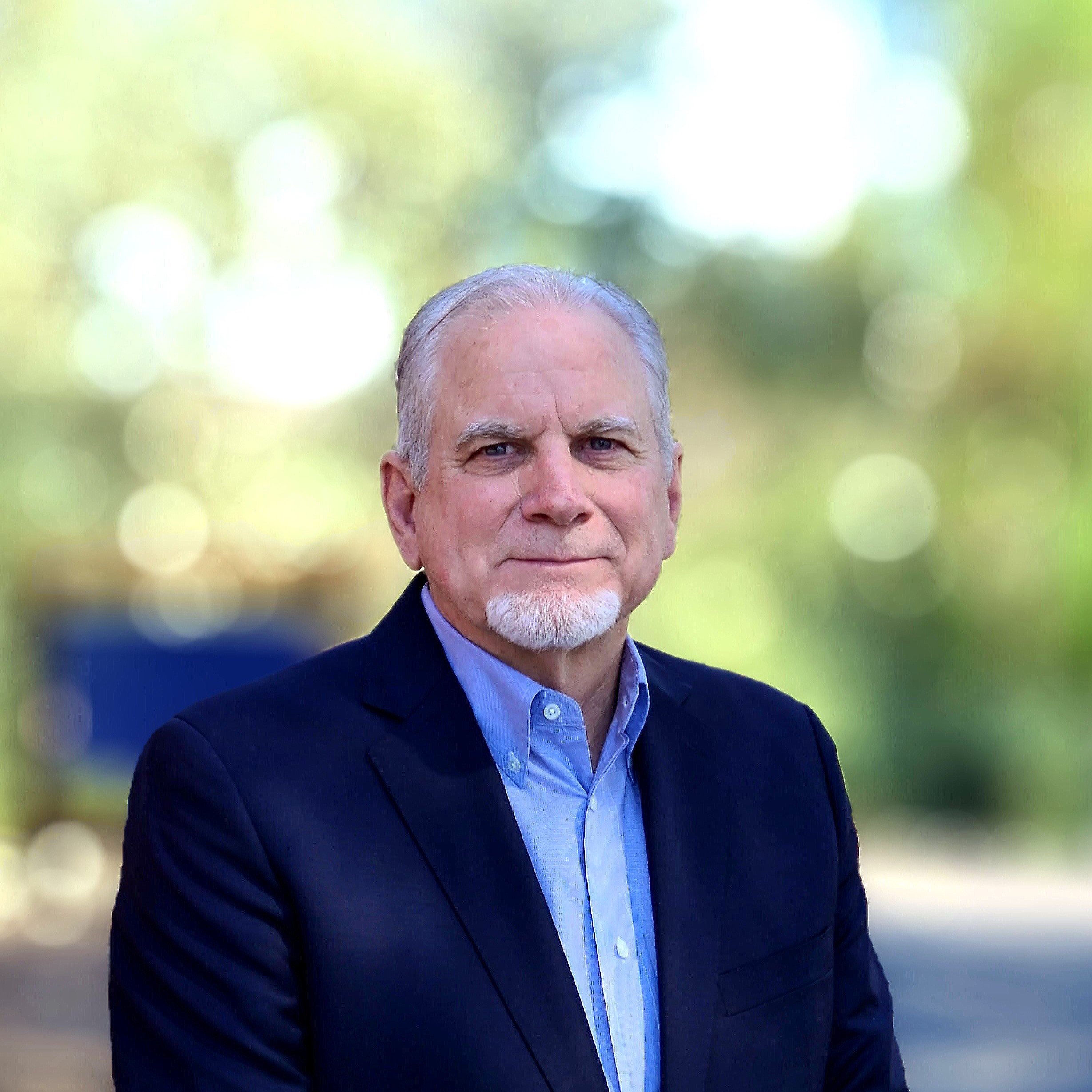 Graduated from California State University, Fullerton in 1977 with a Bachelor of Science Degree in Business Management.

"We have the financial capability and the expertise of a large company but provide services to our clients that serve THEIR needs led by one of the Owners of ProWest." 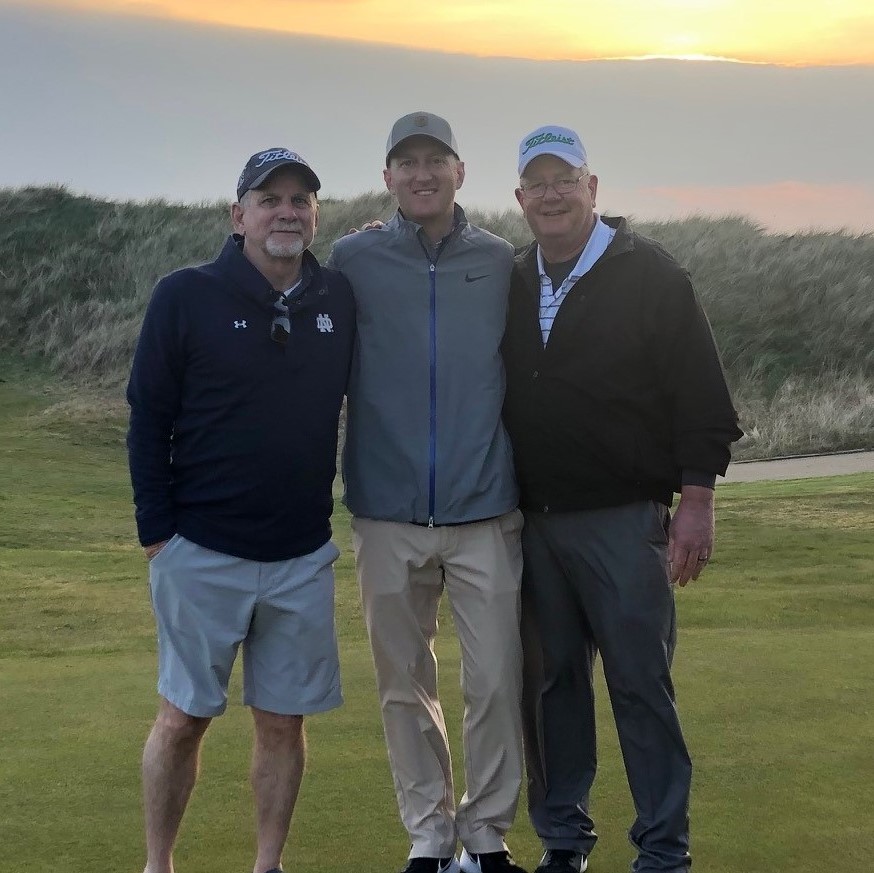 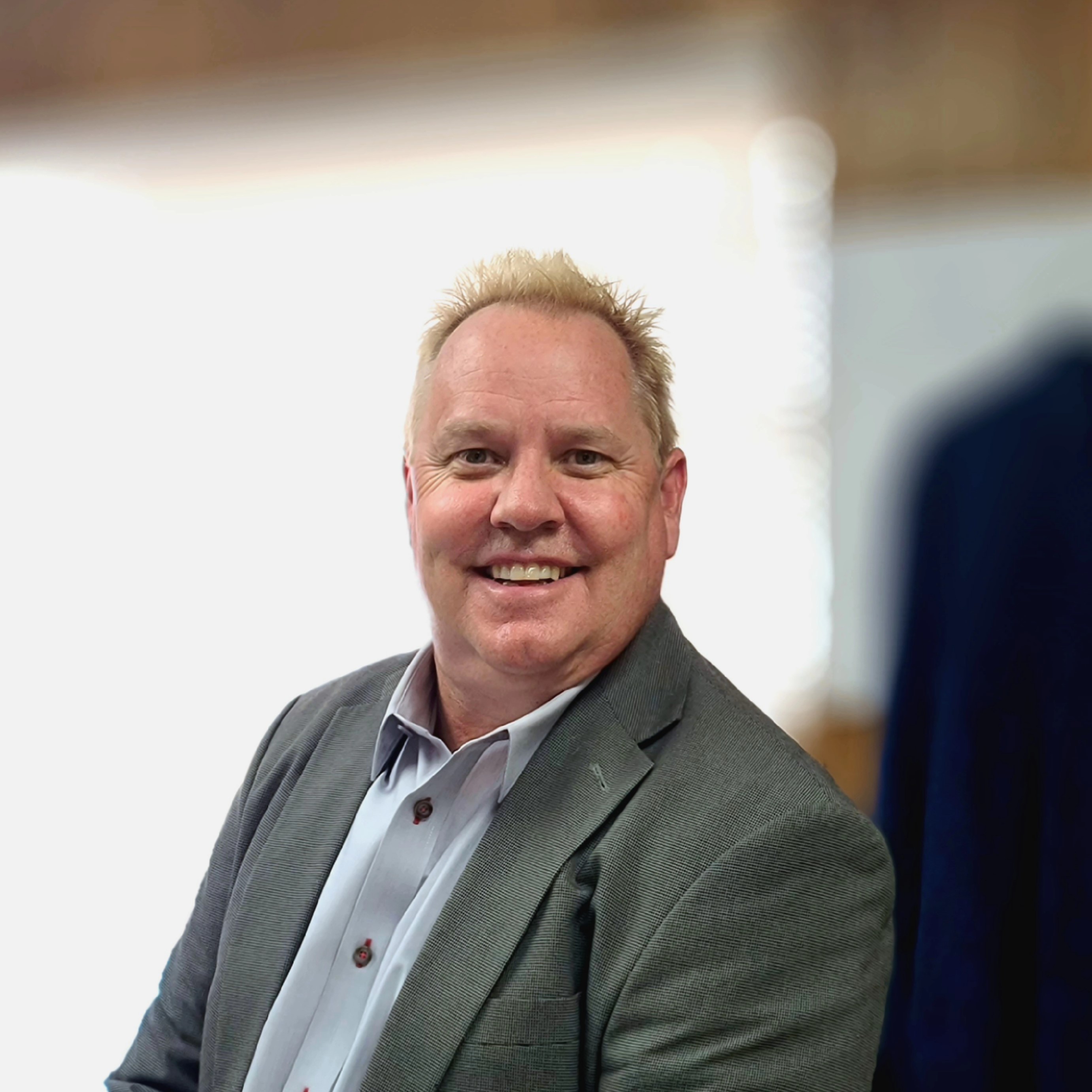 "Direct owner involvement in every project with a focus on customer service." 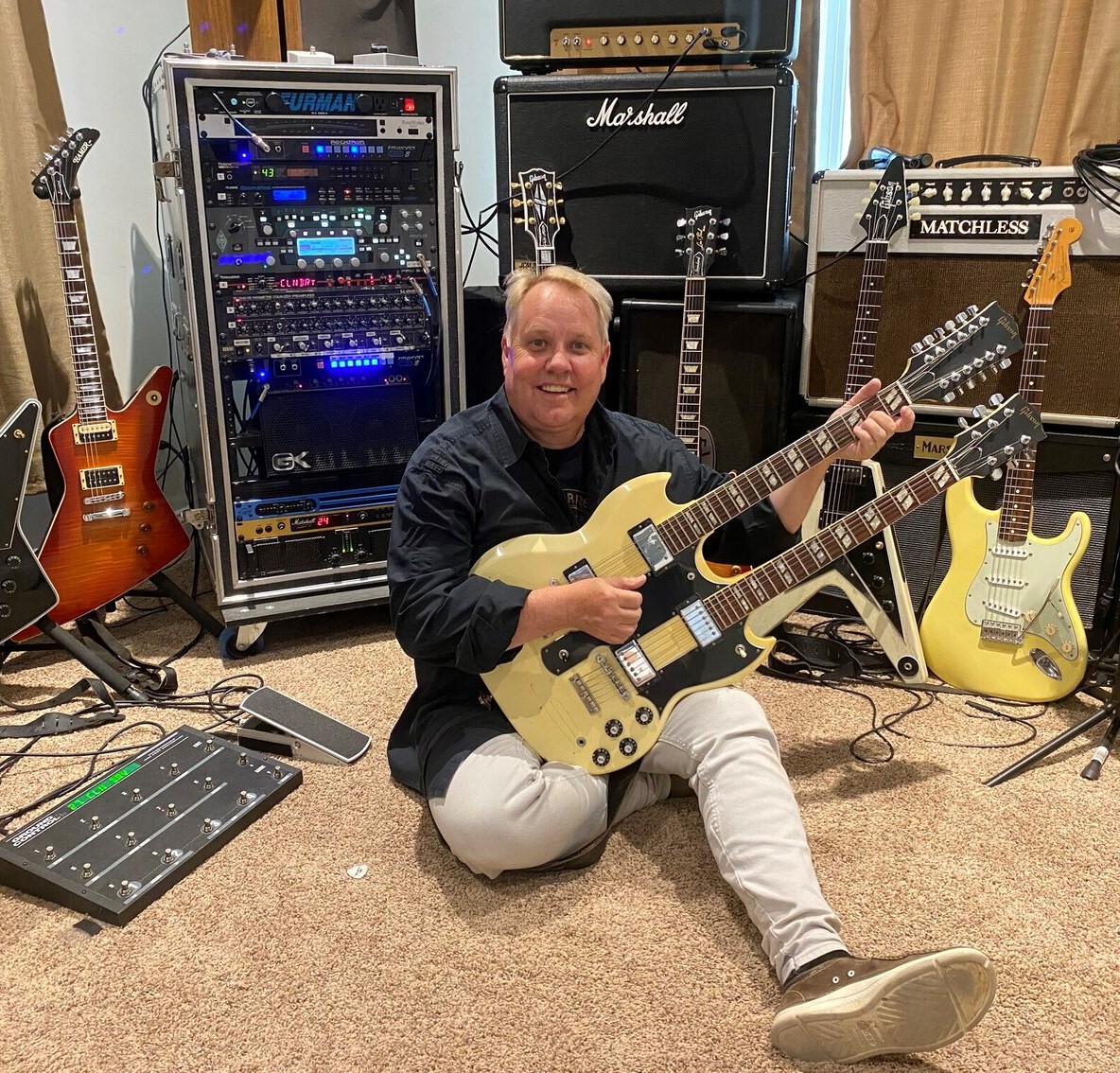 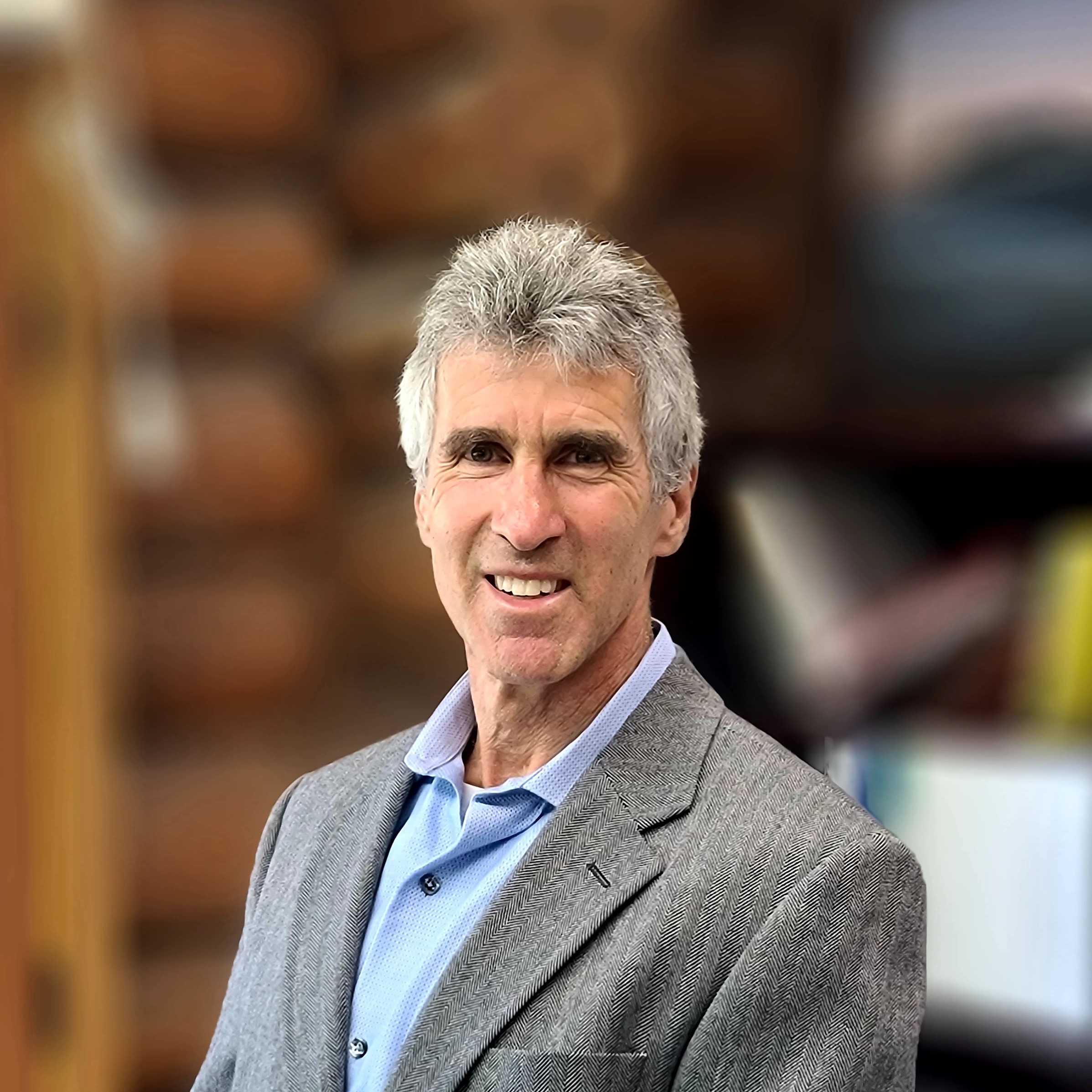 Graduated from The University of Cape Town in 1983 with a Bachelor of Science Degree in Construction Management. David became a U.S. Citizen in 2000.

"We are a group of talented and committed individuals striving to provide the highest quality of work possible." 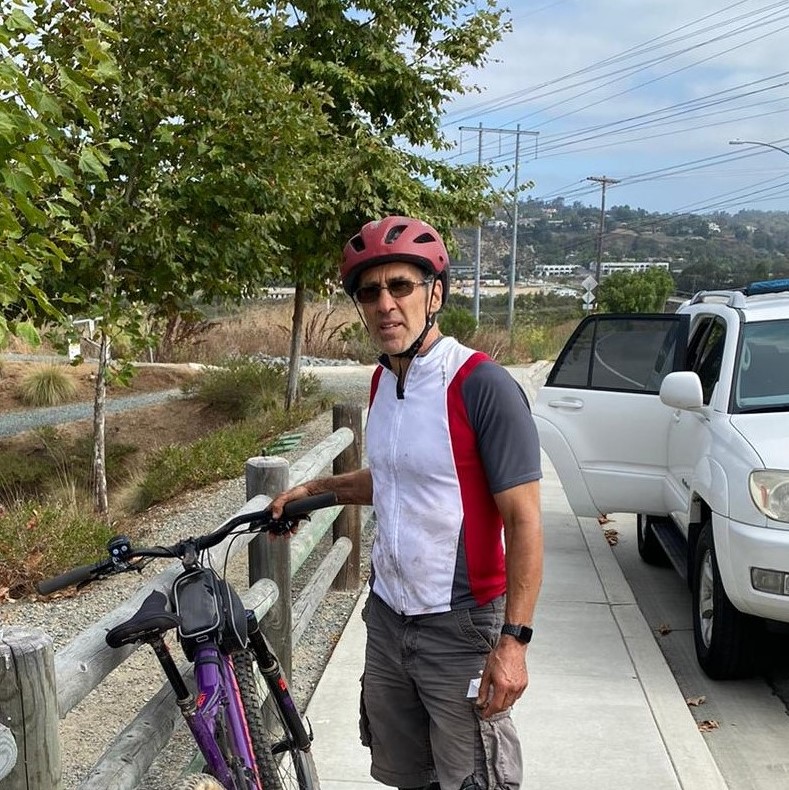 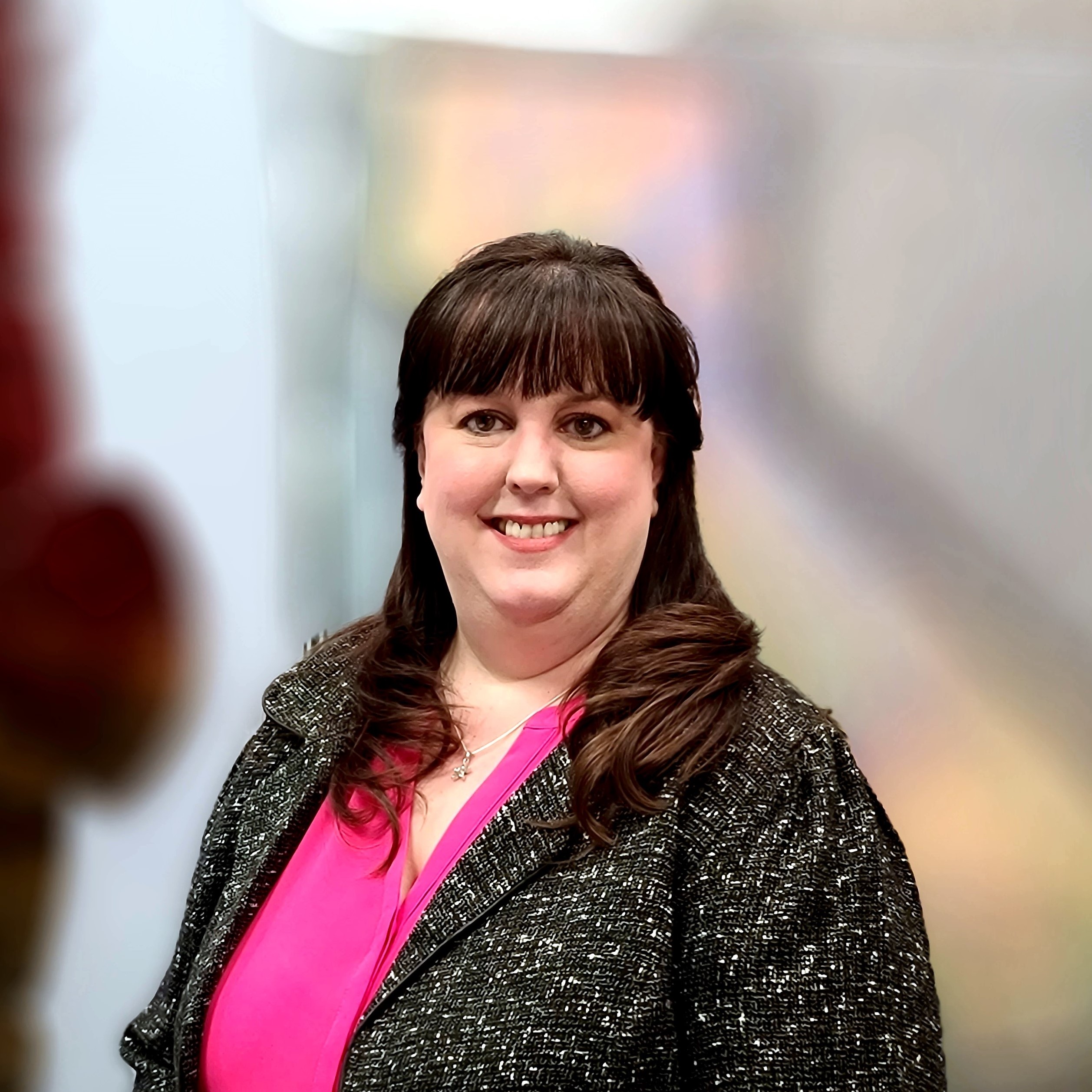 “Employee Loyalty and Dedication, with many employees staying 10, 15, and 20+ years with ProWest.” 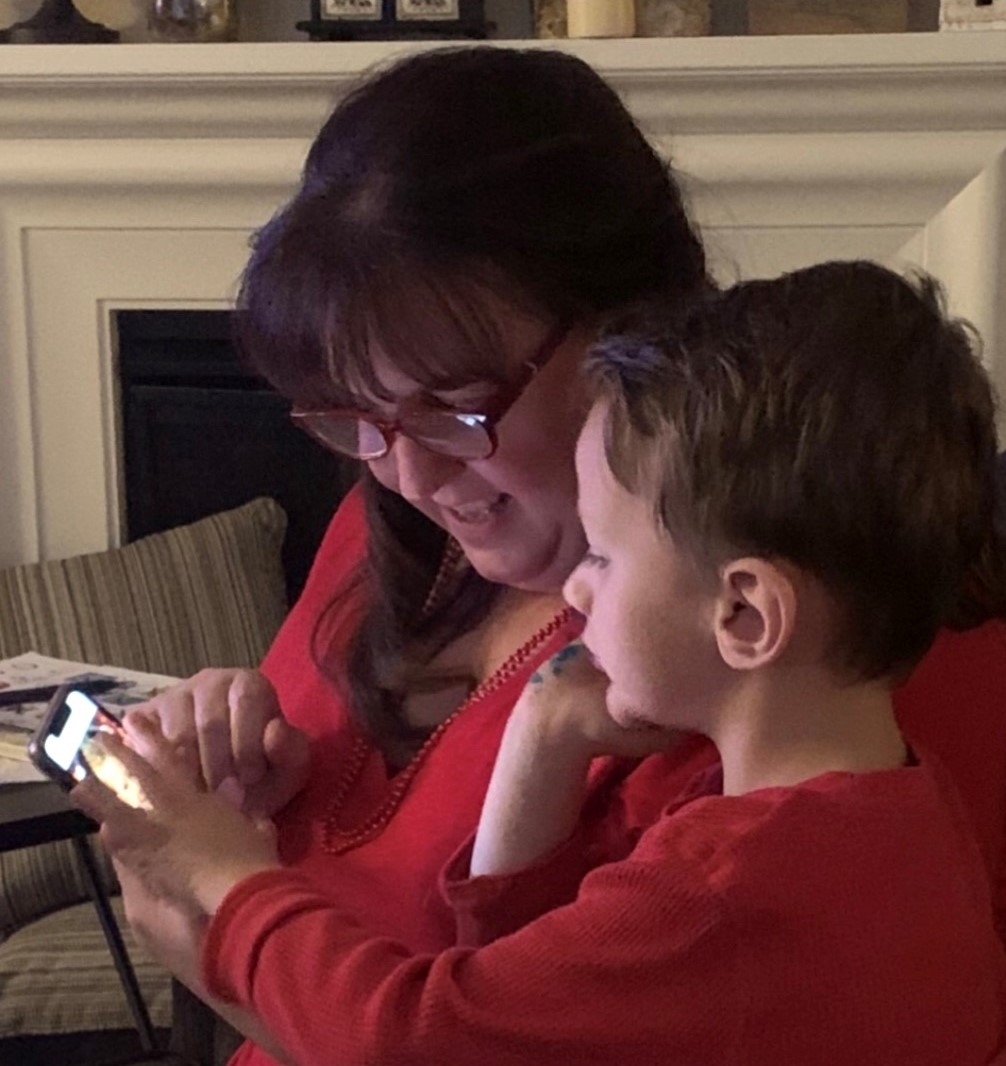 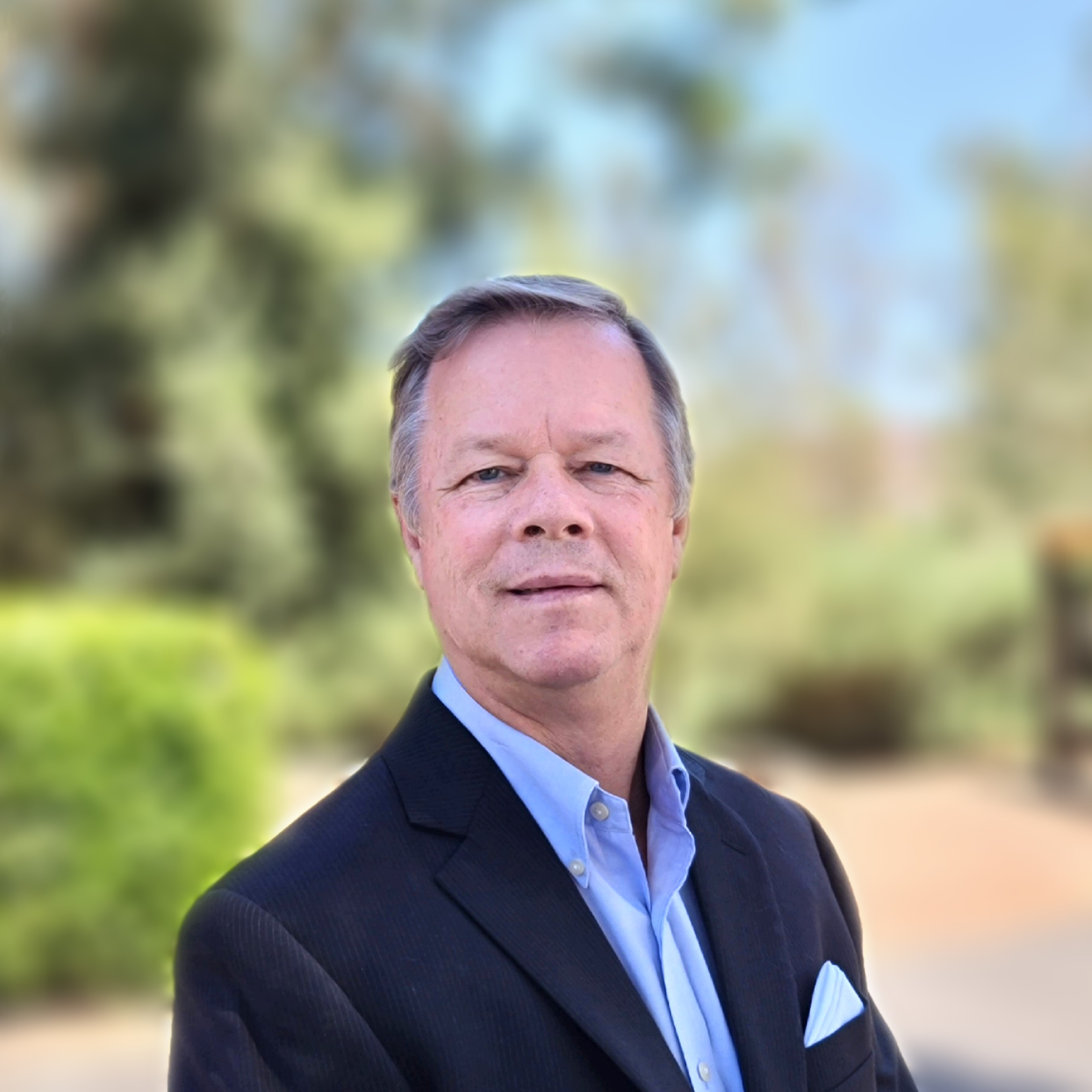 "The employees are confident in the leadership's ability to keep the company moving forward in a positive direction, creating a sense of security & trust." 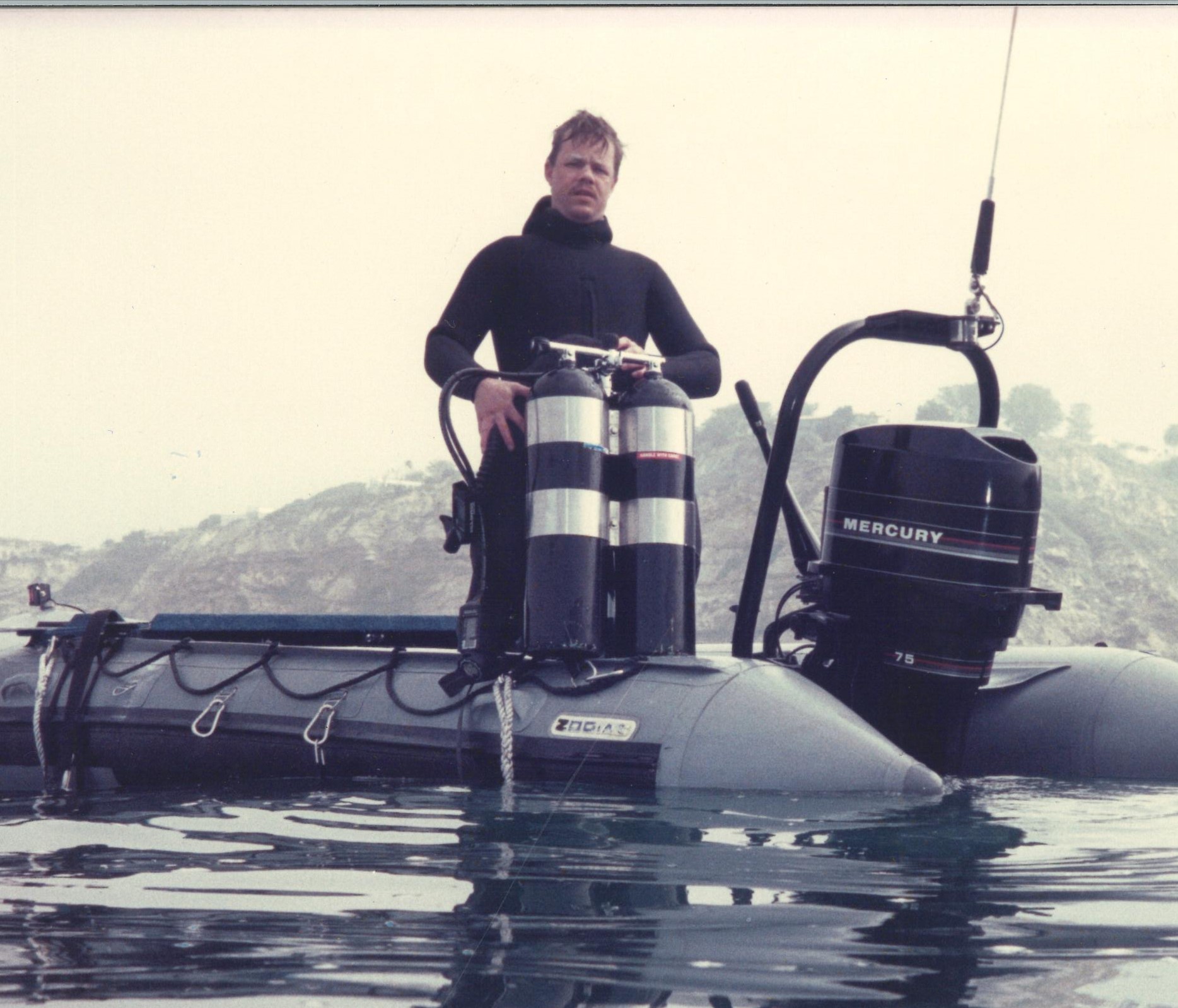 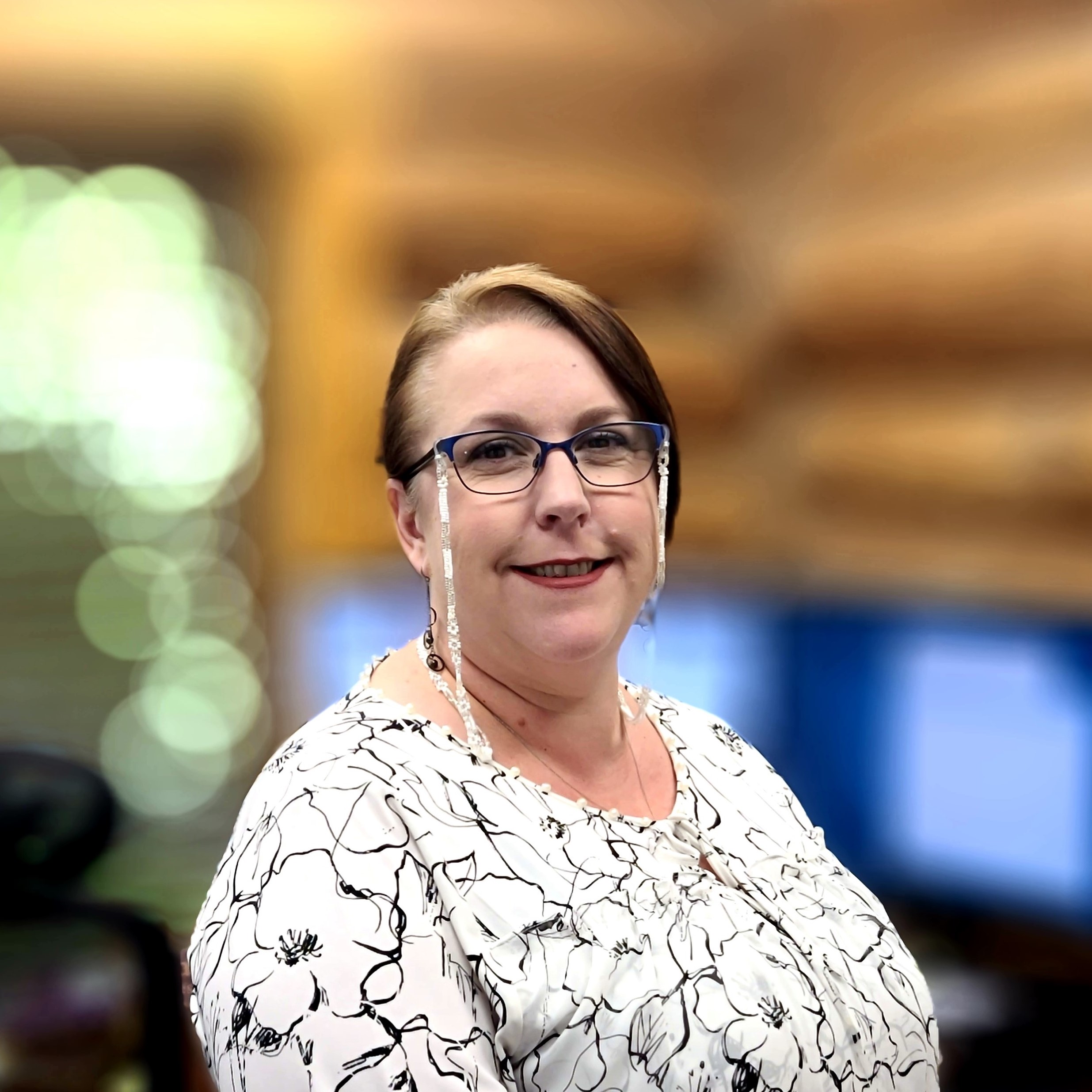 "It’s refreshing to see the hands-on approach from the owner/leadership team." 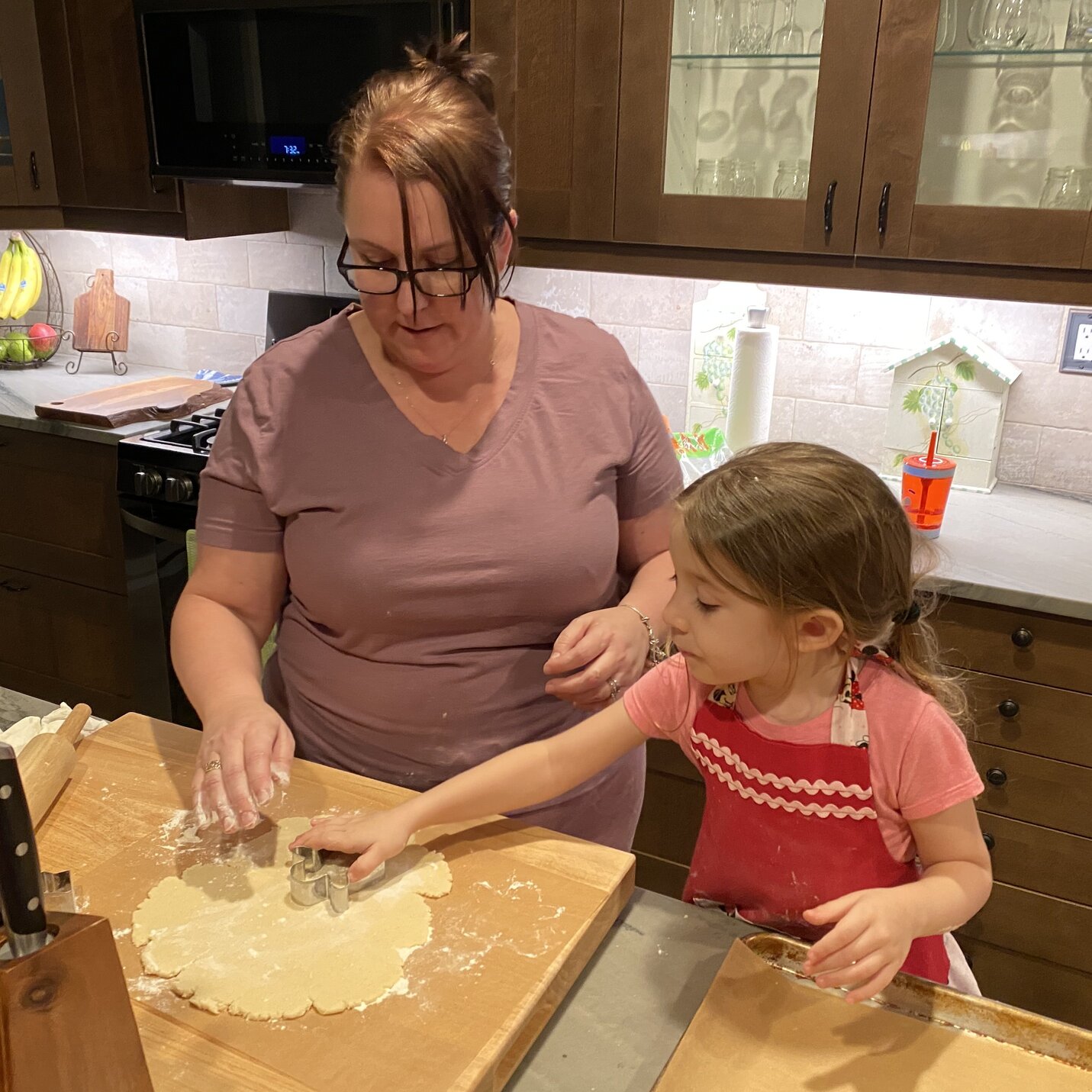 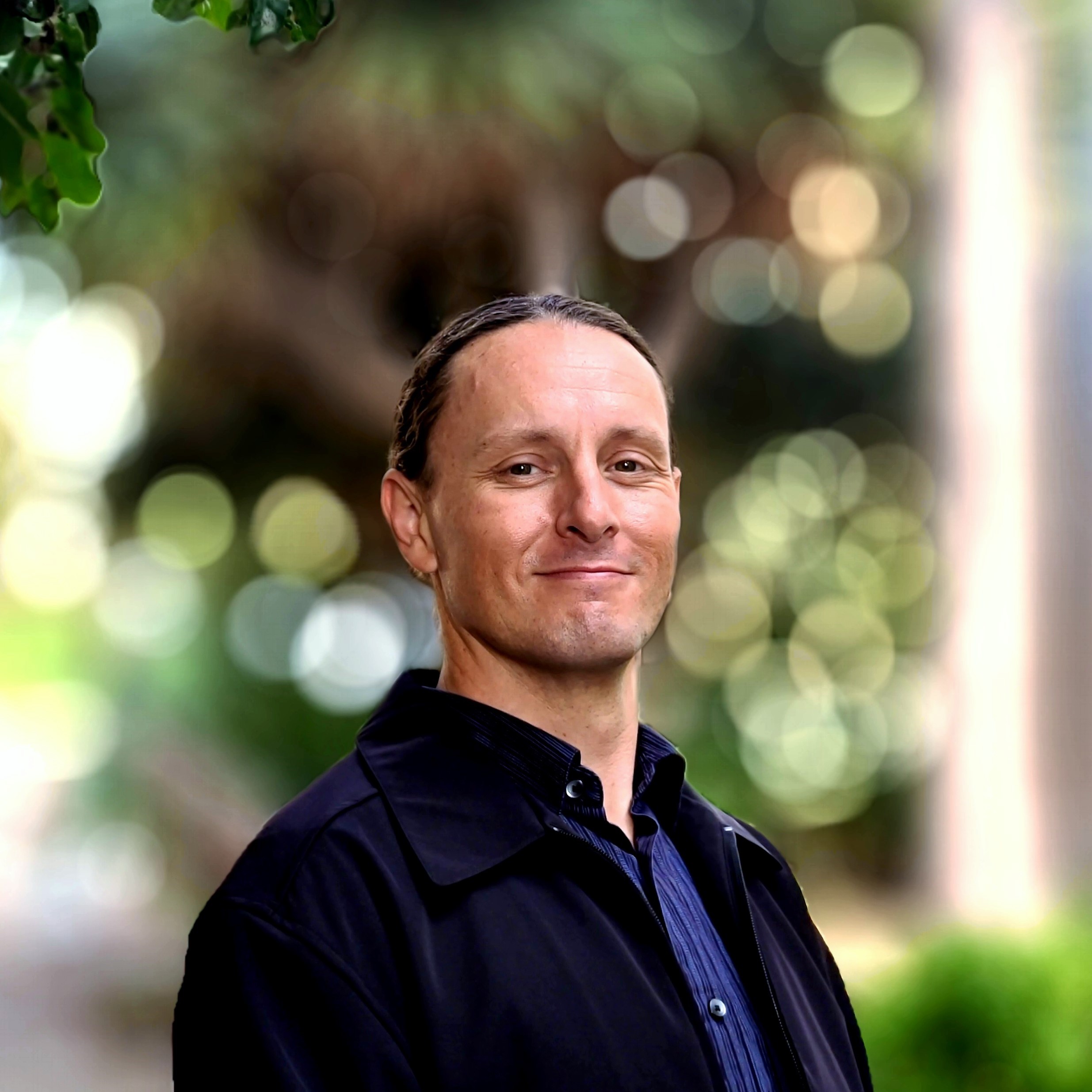 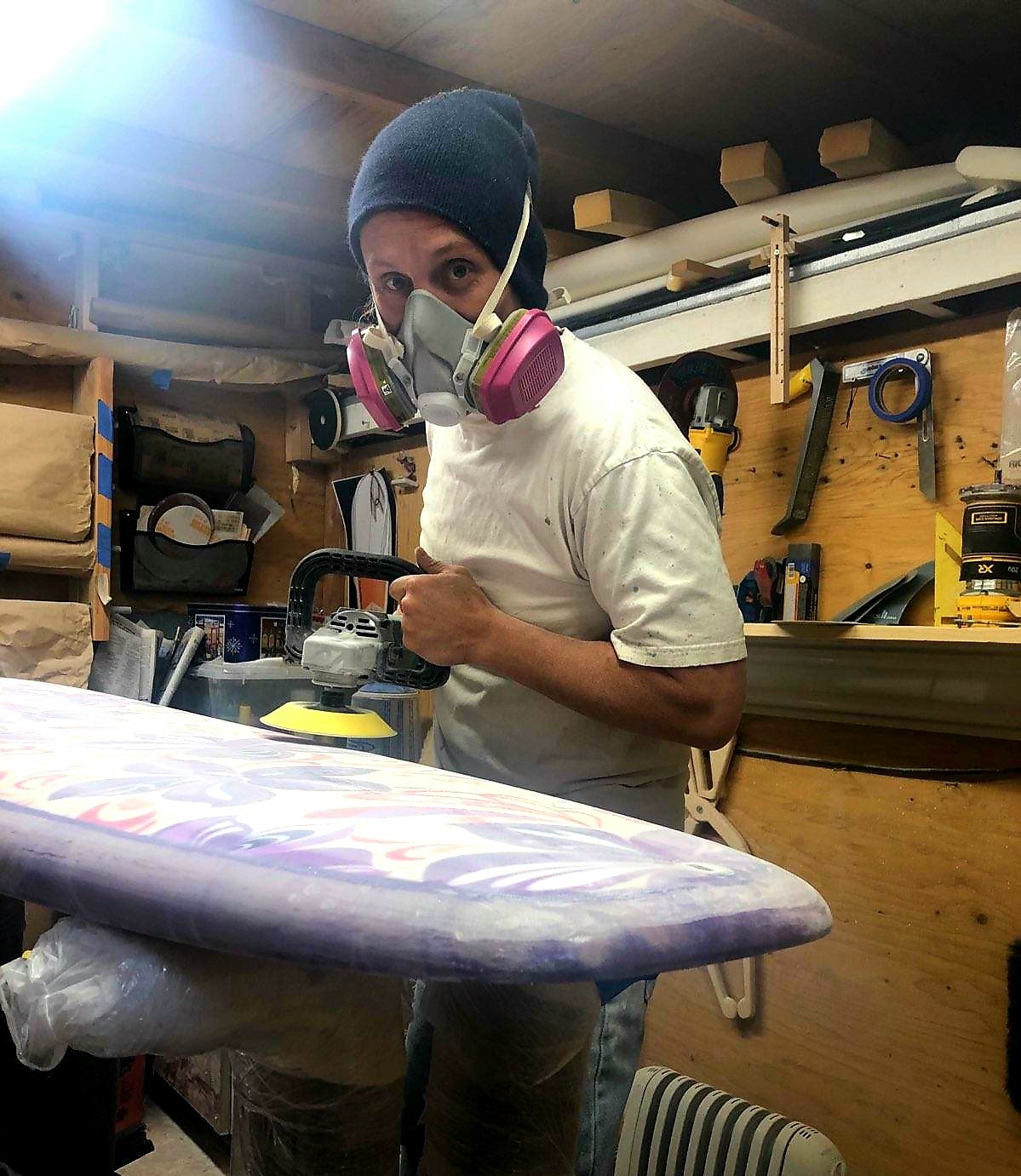 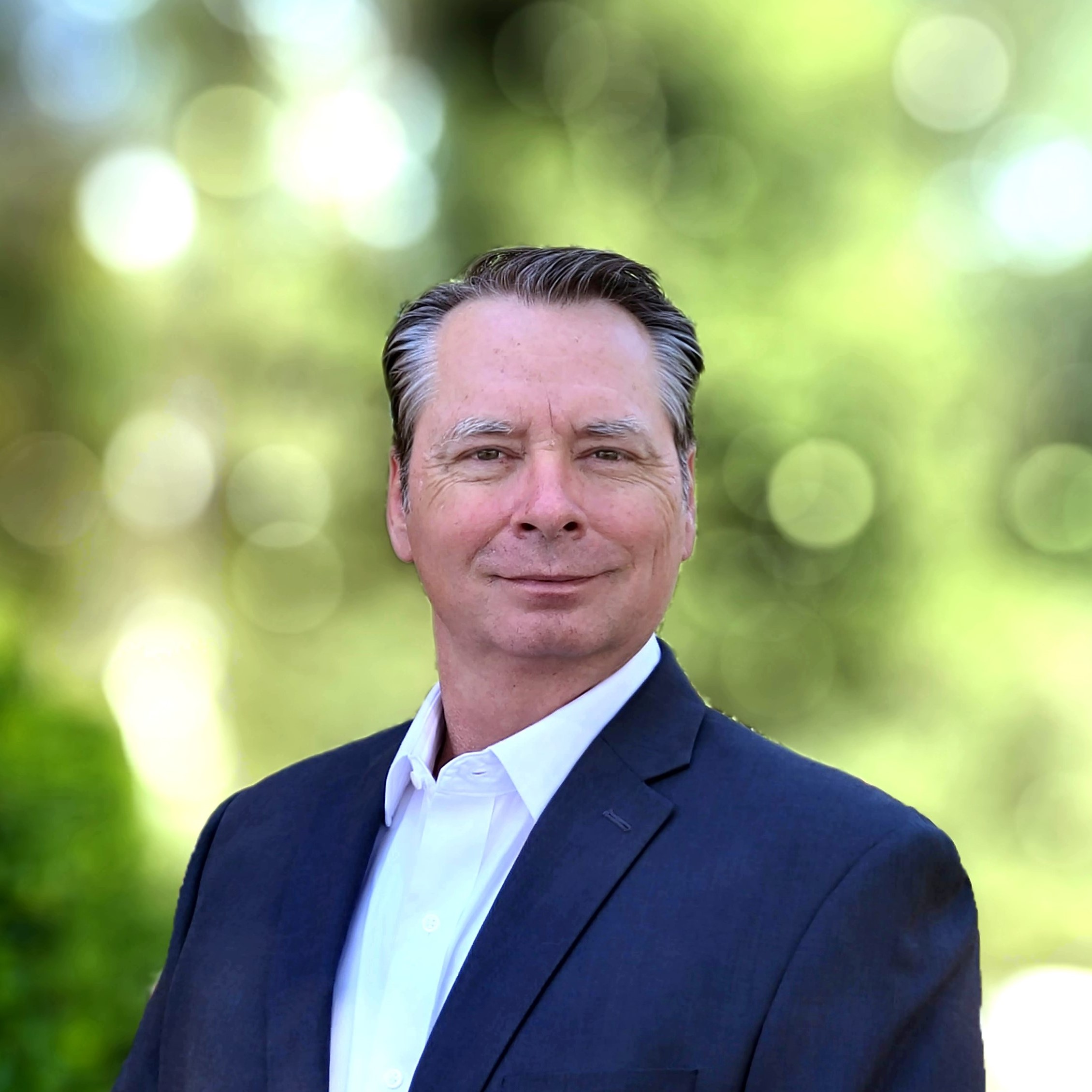 "It’s a company that makes you feel like you are a family." 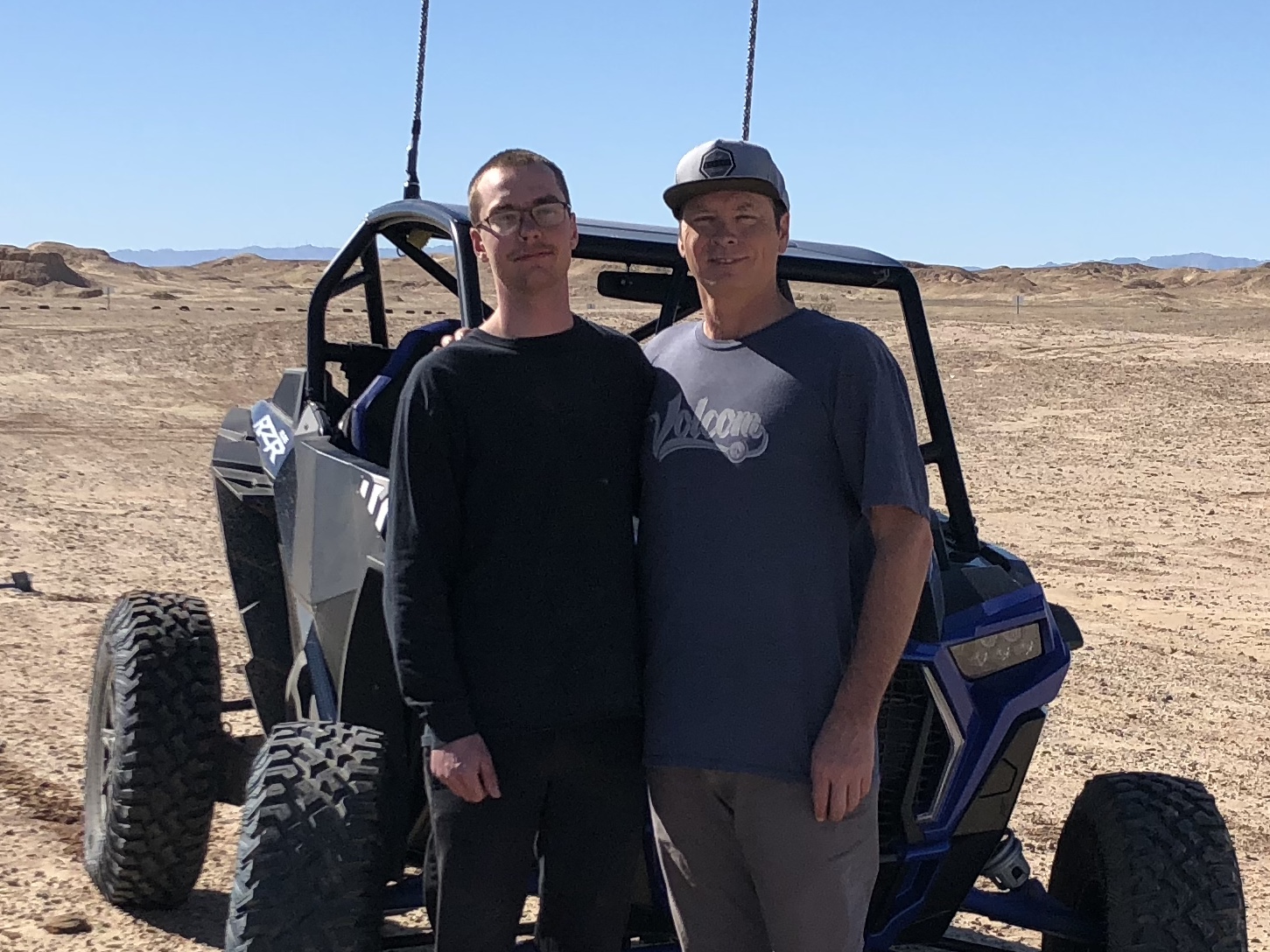 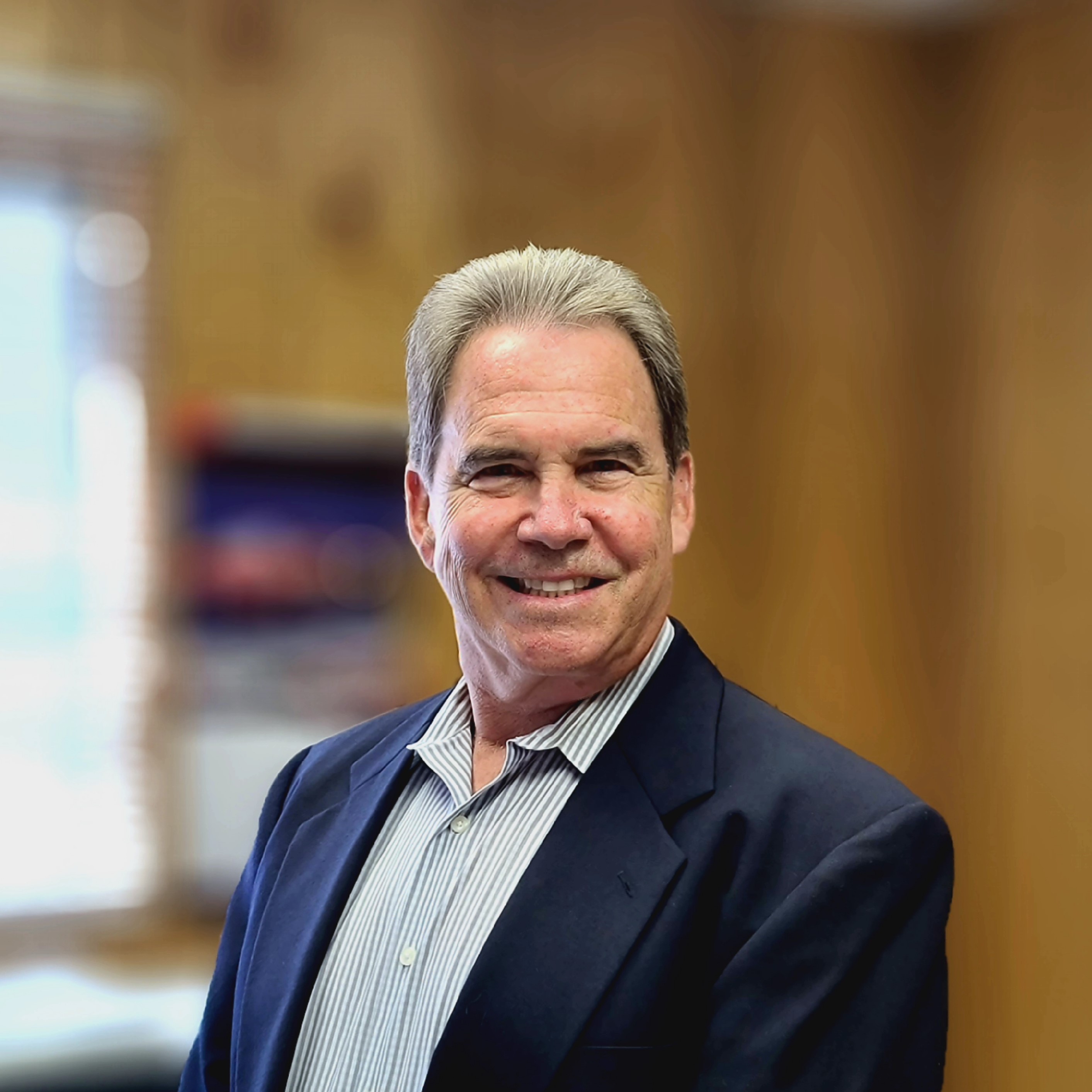 Graduated from University Of California Santa Barbara in 1977 with a Bachelor of Arts Dual Degree in Geology and Environmental Studies. 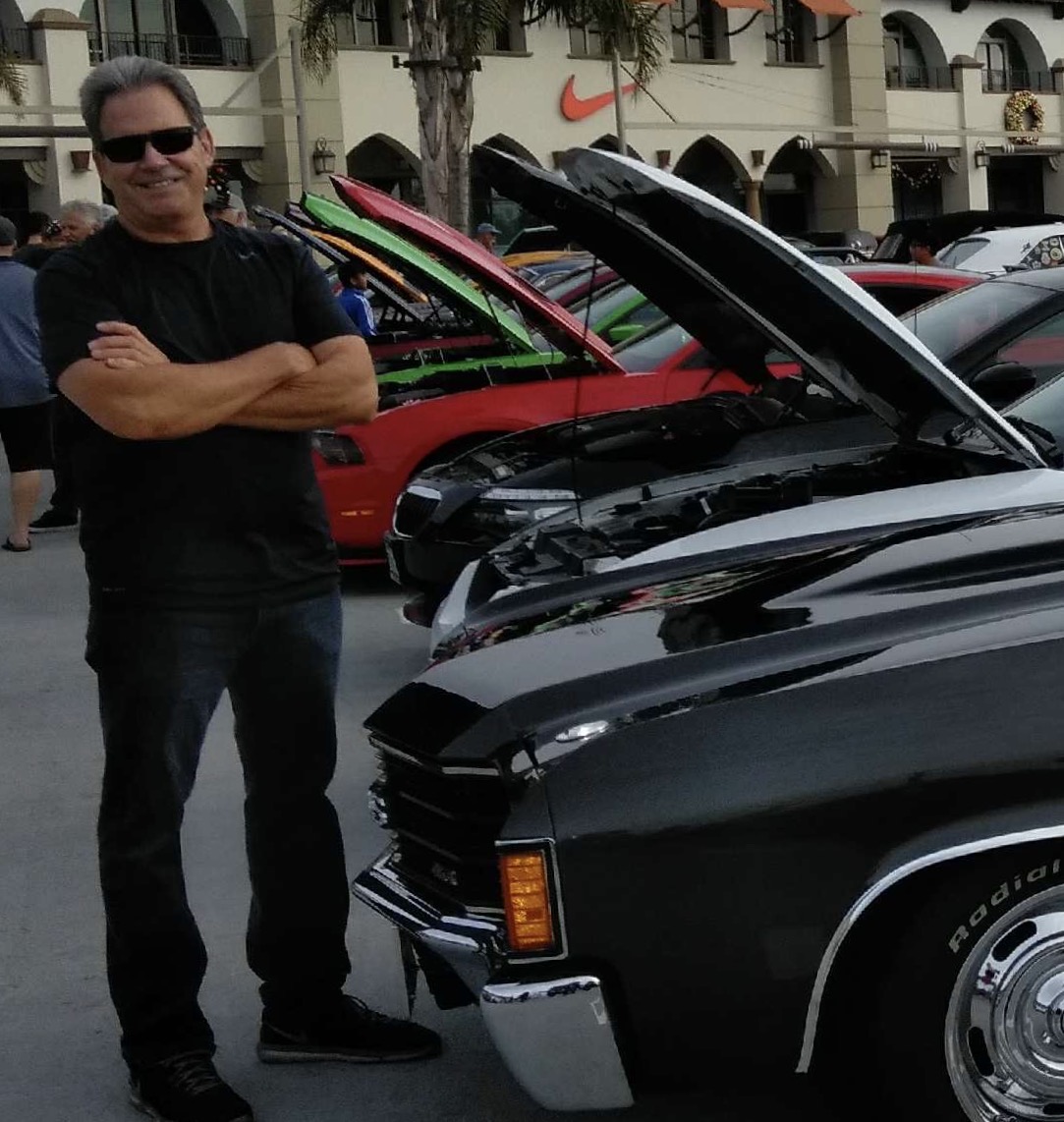 Back in 1987, Randy Craig and Earl Rush founded ProWest

After having met each other for the first time in August of 1984, while both were working for the M.H. Golden Company in San Diego, Randy and Earl began a friendship that would lead to a rock-solid partnership that spanned almost three decades and lasted until Earl's passing in 2015. They discovered much common ground - an appetite for risk, an eye for innovation, a desire to control their destiny, and most importantly, the bond of trust.
‍
Their dream was to build big buildings and compete against the largest companies in the world.
‍
After spending many entrepreneurial brainstorming sessions on the concrete picnic benches in Live Oak Park near Fallbrook, they solidified their written business plan and embarked upon their dream. The date was September 18, 1987. Randy had just turned 26 years old, and Earl was about to turn 41. They each invested $2500 in cash and then "took the road less traveled."
‍
So began their struggle for survival, the search for opportunity, the quest for knowledge, and the never-ending belief in their future. They never quit. They never wavered. They never questioned their choice for independence. They worked together, in mutual trust, in pursuit of their dream. It became the journey of a lifetime.
‍
As we begin our 35th year of this adventure, we continue to appreciate the opportunities that have been bestowed upon us, and pledge that we will do everything in our power to honor the trust placed in us by our clients, our employees, and our partners.
‍
Long live the dream. 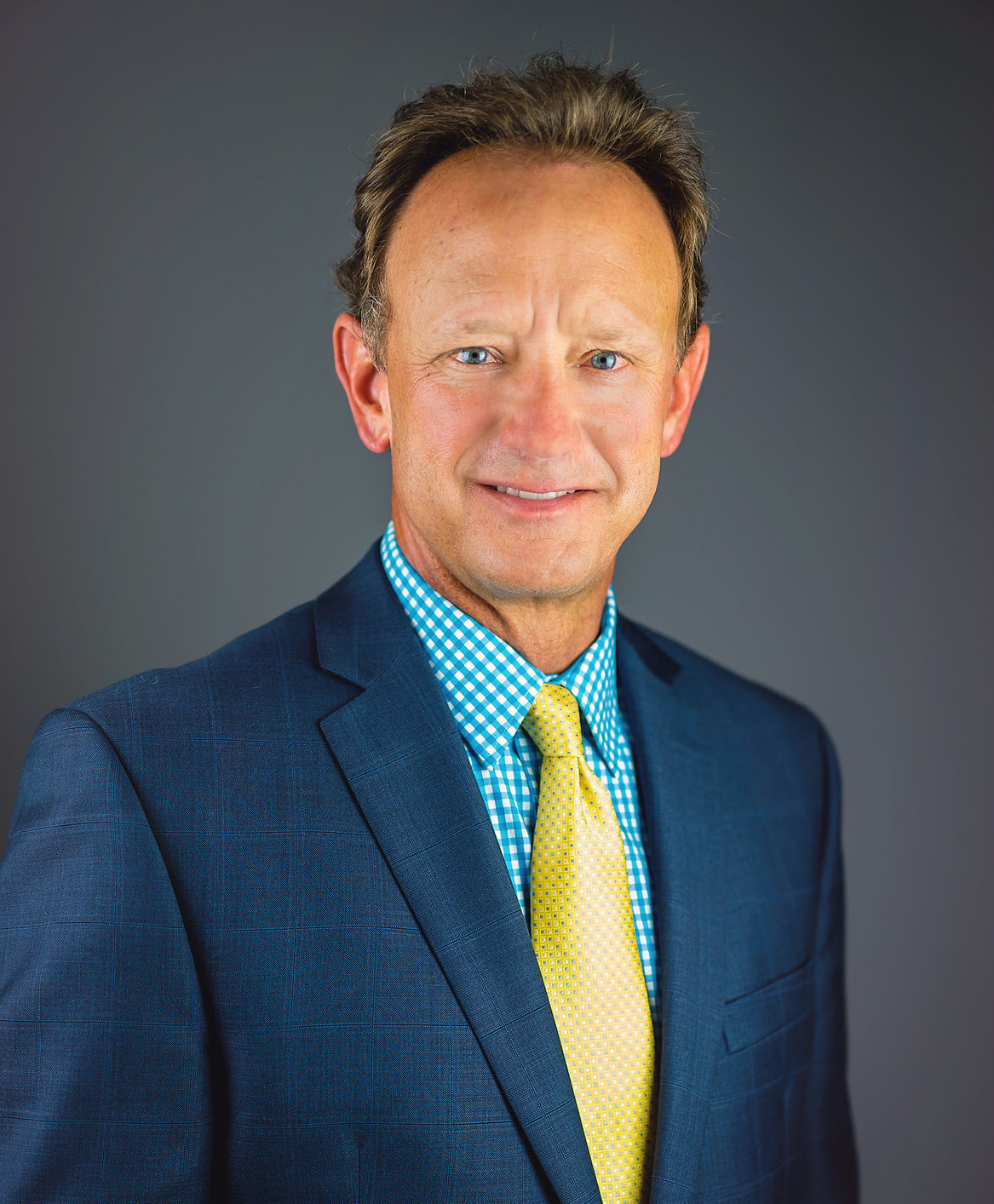 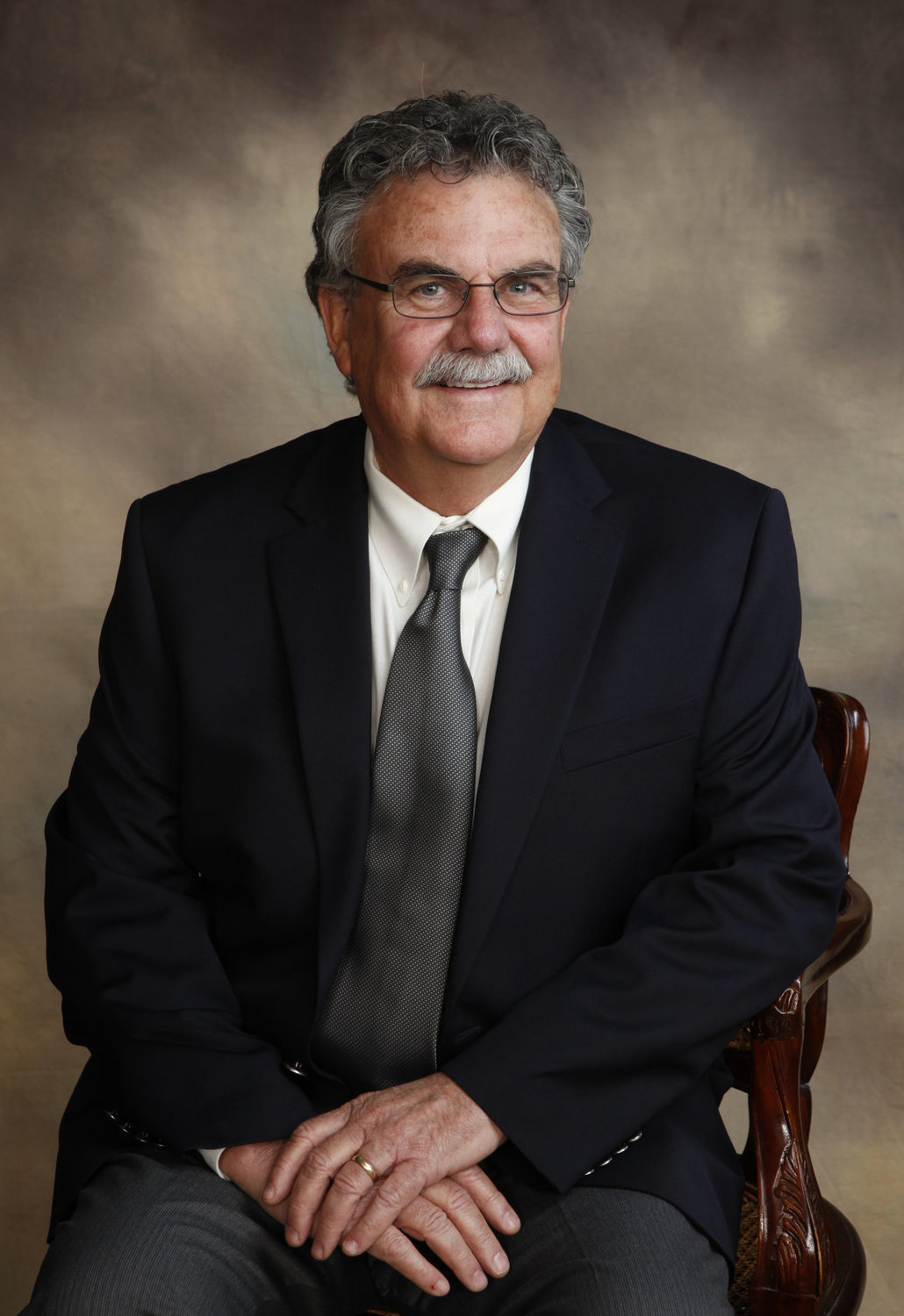 Mr. Rush co-founded ProWest in 1987. Prior to his career at ProWest, he attended San Diego Mesa College, and he served as a submariner in the U.S. Navy. His forty plus years of experience in the construction industry included over one hundred completed projects. His work as a project executive encompassed industrial buildings, university student housing, high-rise office buildings, hospitals, medical and dental offices, and custom homes. Mr. Rush was well respected in the industry, he was a friend to all, and he is greatly missed by the ProWest team.

Mr. Quinn was with ProWest for over seventeen years and he was a principal owner. With over twenty-seven years in the construction industry, his background was diverse in student housing, higher education, hospitals, and airports. Prior to joining ProWest, he owned and operated a plastering and wood siding business. Mr. Quinn started with ProWest as a laborer, then quickly moved up to project superintendent on complex healthcare projects, and utimately found his niche as director of preconstruction services.